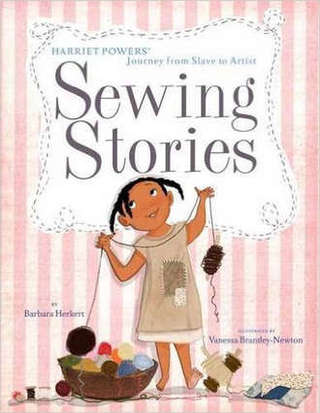 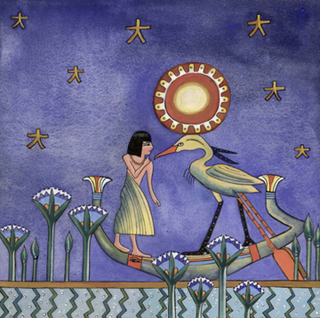 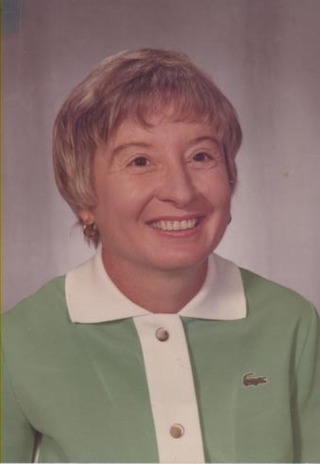 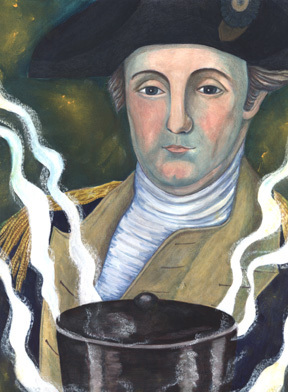 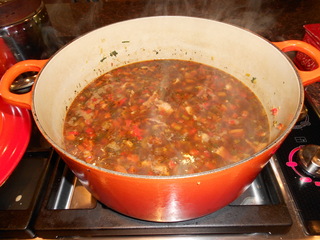 In the Name of Research

Not too long ago, I made a batch of pepper pot soup as part of my research for a new book idea. In case you're not familiar with this soup, the key ingredient is tripe (cow stomach). I was surprised to find this product in my neighborhood grocery story (I later found out it's an ingredient in the Mexican soup menudo). If you've never cooked with tripe before, I imagine it's a bit like cooking a giant anemone--although I've never done that. The consistency is rubbery and the texture is like the tube feet of a starfish. The trick, I read, is to boil the stuff a long, long time.

The smell as the tripe was boiling was neither good nor bad, a bit like boiling clean tennis shoes (I've never done that either). I cut the boiled tripe into small bits and added vegetables and spices, eying the simmering pot with trepidation. I was going to have to taste this stuff. But I could still see the pieces of tripe in there, and my clenched stomach wasn't letting me forget what it was.

So here's where I cheated a bit. I got out my immersion blender. After I was done blending the soup, it resembled a sort of gravy. And now for the taste. Drum roll, please. I have to admit, it wasn't bad. Will it find its place among my favorite recipes? Not likely. But now I can say I know what pepper pot tastes like, what tripe feels like and smells like.

What have you done in the name of research? This is the favorite part for so many of us writers, the part where we discover something new, like hidden treasure. Or tripe.
1 Comments

Haha I love this. Can't wait to try some