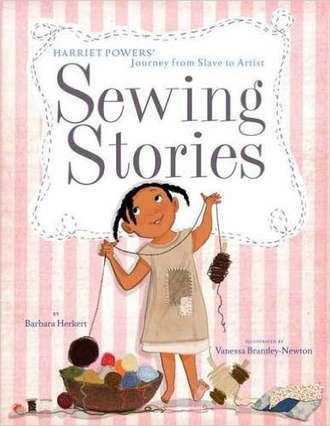 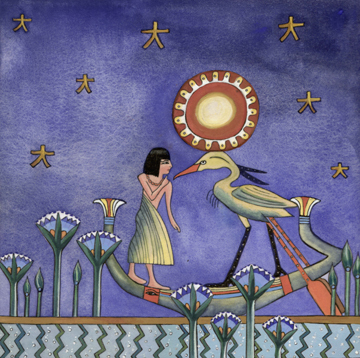 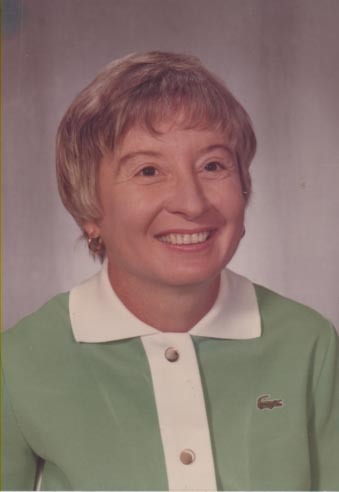 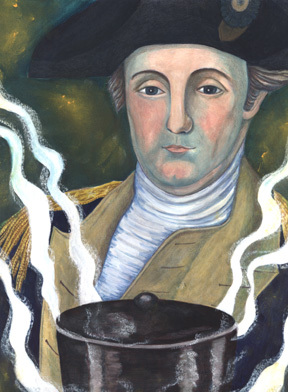 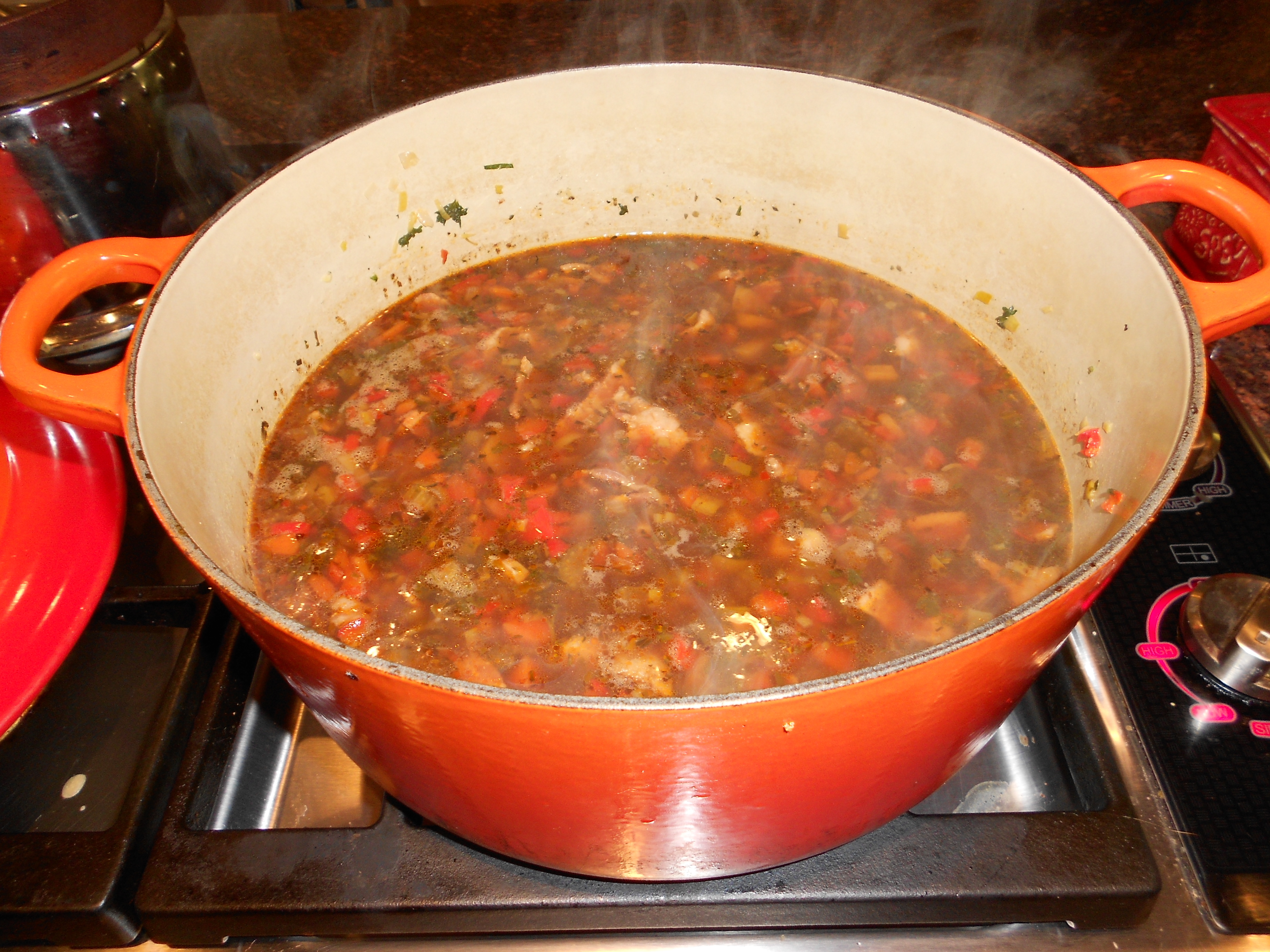 Here's a link to an interview about my inspiration for writing about Harriet Powers and a bit about my writing process.

I hope you enjoy this interview!

While reading this book, I was able to feel as if I not only lived there, but I could also feel the pain and joy of Harriet Powers' thru her journey. Truly a wonderful book and illustrations. This book has 3 different ways to read this story, all rolled up in one book. I truly love it